The Week of the Baahubali 2 Trailer 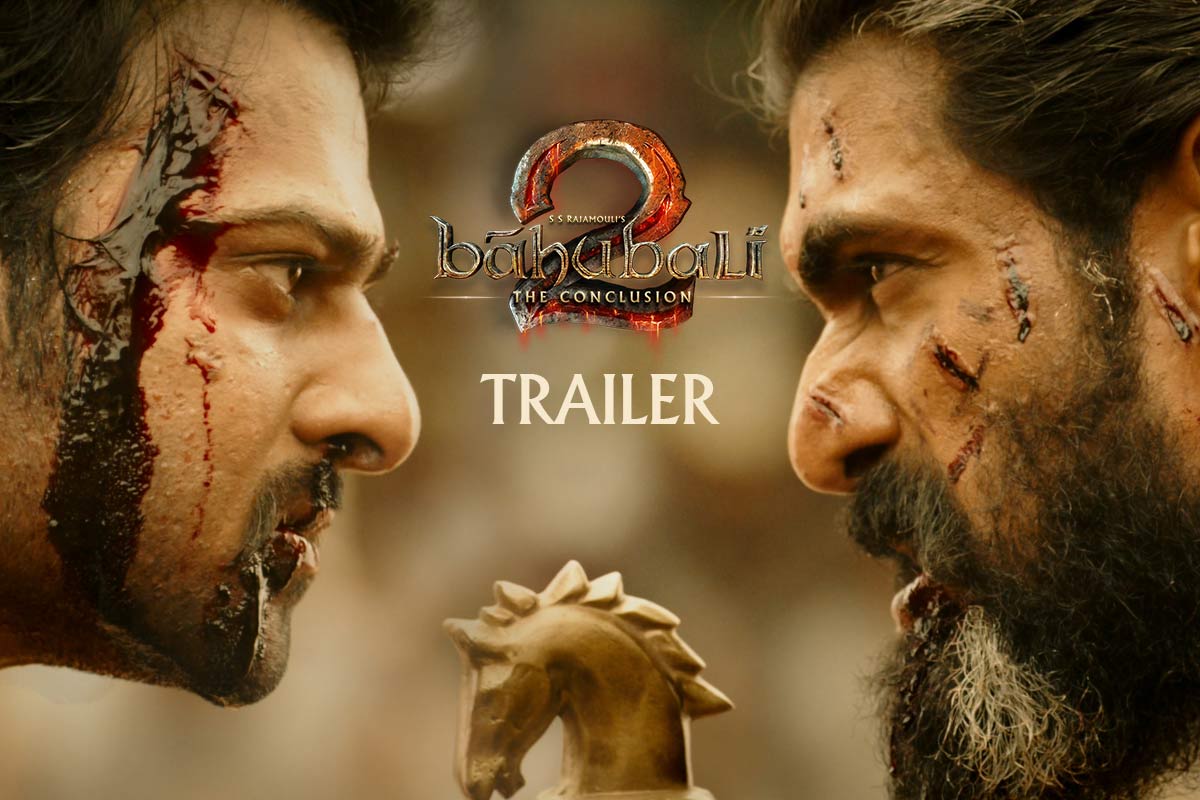 The audience fell in love with Baahubali – The Beginning, and have since been waiting for the second part of the epic; Baahubali 2 – The Conclusion and the answer to the most asked question, Why Kattappa Killed Baahubali?

The response to the trailer was humongous – It went on to create a social media storm all across the world, we called it the #BB2Storm!

It was trending on Facebook minutes after its release; made it to Twitter’s Worldwide trends a few hours later; and were trending overall at number #1 on YouTube for days after!

Well that’s not it, those 24 hours had a lot more in store for us…
The trailer of “Baahubali 2 – The Conclusion” went on to become the most viewed Indian trailer in 24 hours with a whopping 50 Million views!

The Baahubali 2 Trailer now holds a record for being….
The 7th most viewed YouTube video and the 13th most viewed online video in the first 24 hours across the world!

The wait has been long, but to see this kind of response, love and support from across the world is really overwhelming!!!

As of today, the trailer of Baahubali 2 – The Conclusion has a recordbreaking number of views – 100 Million, an achievement very few can boast about! 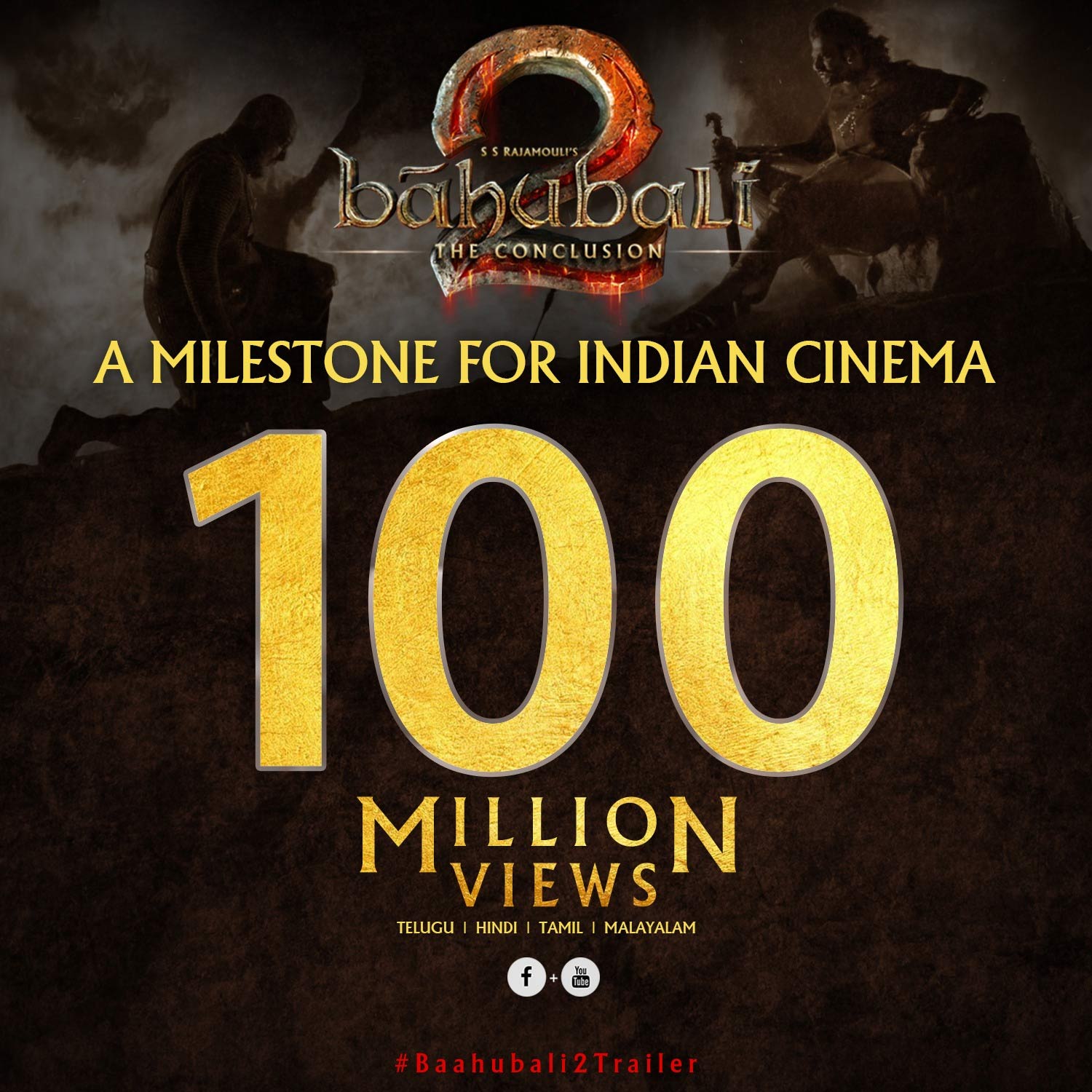 We’d like to Thank all of you for being a part of this tremendous journey!
See you at the movies on the 28th of April 2017!