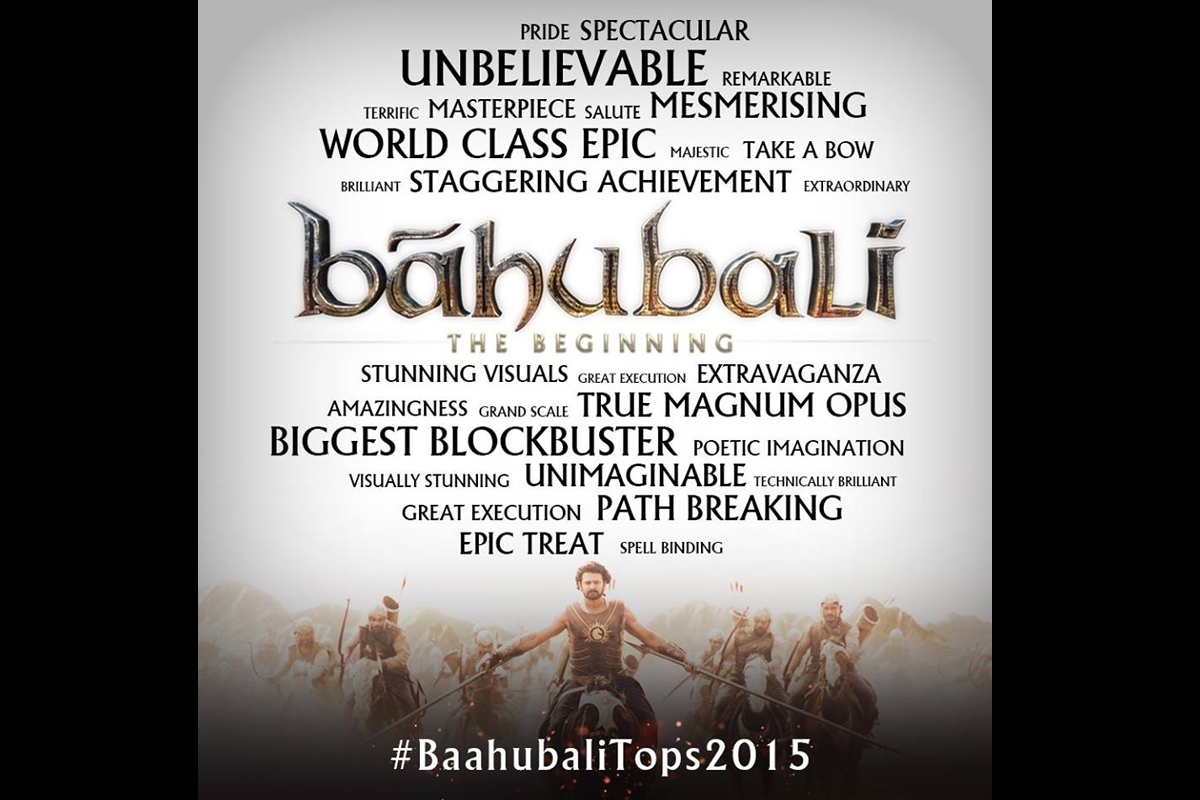 Since its inception, Arka Mediaworks has been constantly and consistently pushing the boundaries of commercial cinema – and “Baahubali: The Beginning” perfectly expresses our dedication to innovation and creativity. From the unheard-of amount of computer generated imagery to the use of foley sound for the first time in the Telugu film industry, with this project, we blew through several firsts and broke numerous records.

Going beyond traditional promotion practices, for Baahubali, we leveraged the power of social media to ensure that audiences were always updated on the film’s progress. Through Youtube, we released exclusive behind-the-scenes making videos while the movie was still filming and on Twitter, launched several successful hashtags, giving fans yet another way to stay involved with us. The objective of our social media plan was always to establish a clear two-way communication portal between us and our audiences, to keep them well informed and engaged with the film and our team.

In addition to the unprecedented 5000 VFX shots, the makers of Baahubali also used animatronics for certain sequences where the use of real animals was not possible. Thus, animatronics elephants and horses with minimal digital enhancement were used in a few of the close-up scenes that required artist interaction.

Finally, with the help of sound technicians from Belgium, the film was made with foley sound recording i.e. “the reproduction of everyday sound effects that are added to film, video, and other media in post-production to enhance audio quality.” So, this innovative technology allowed for scenes to have a more authentic feel with the right ambient sounds and background noises such as sloshing of water, clashing of swords, footsteps on marble, etc.

Overall, although breaking records and winning awards is always fun, it is the drive for innovation and desire to go beyond the norm that provides the impetus to excel. We look forward to keeping up this momentum and creating a product that captivates our audiences.