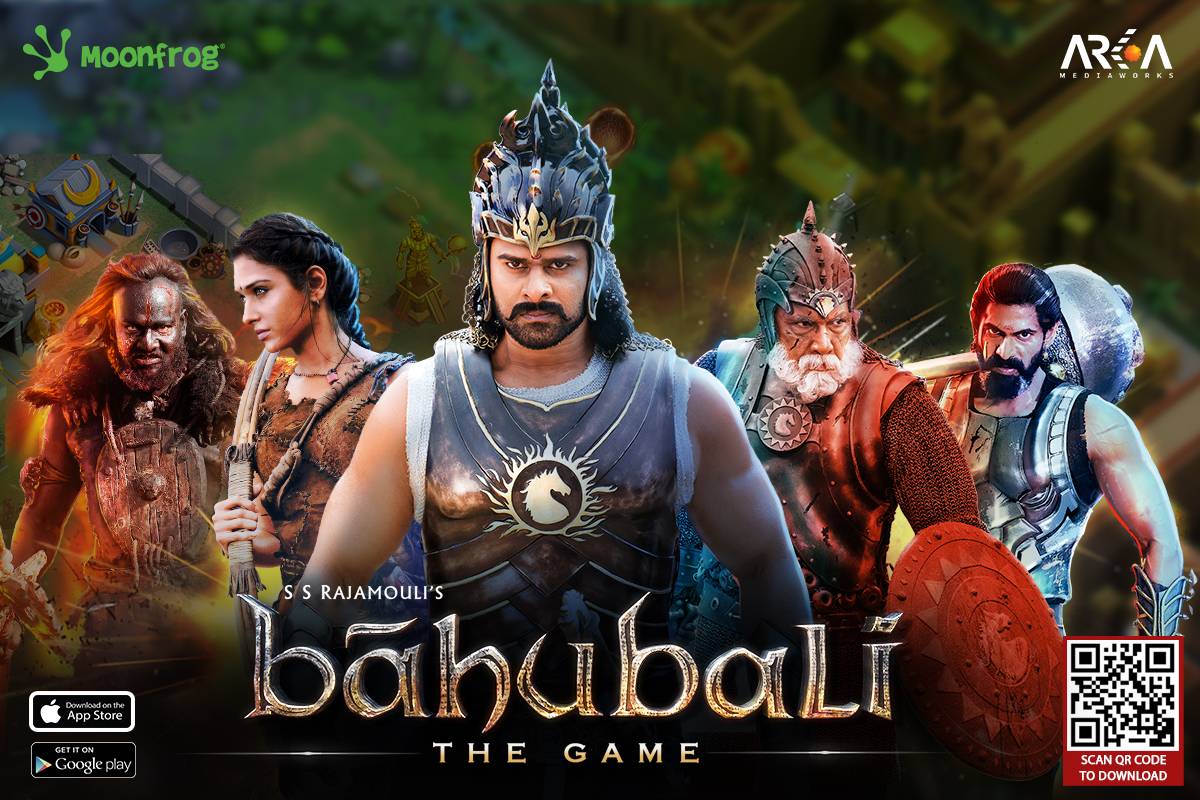 After successfully exploring the World of Baahubali through Virtual Reality, Graphic Novels, Novel Trilogy, and Animation series…Arka Mediaworks is proud to be associated with Moonfrog Labs to present to you the much awaited game from the Baahubali franchise, “Baahubali: The Game”.

The players get to enter the game as Senapatis (generals or commanders) who serve the kingdom of Mahishmati and help train the army, build defenses and join forces with Baahubali, Kattappa and the other heroes of Mahishmati to push back the ruthless Kalakeya.

Are you ready to build and defend your Kingdom?!