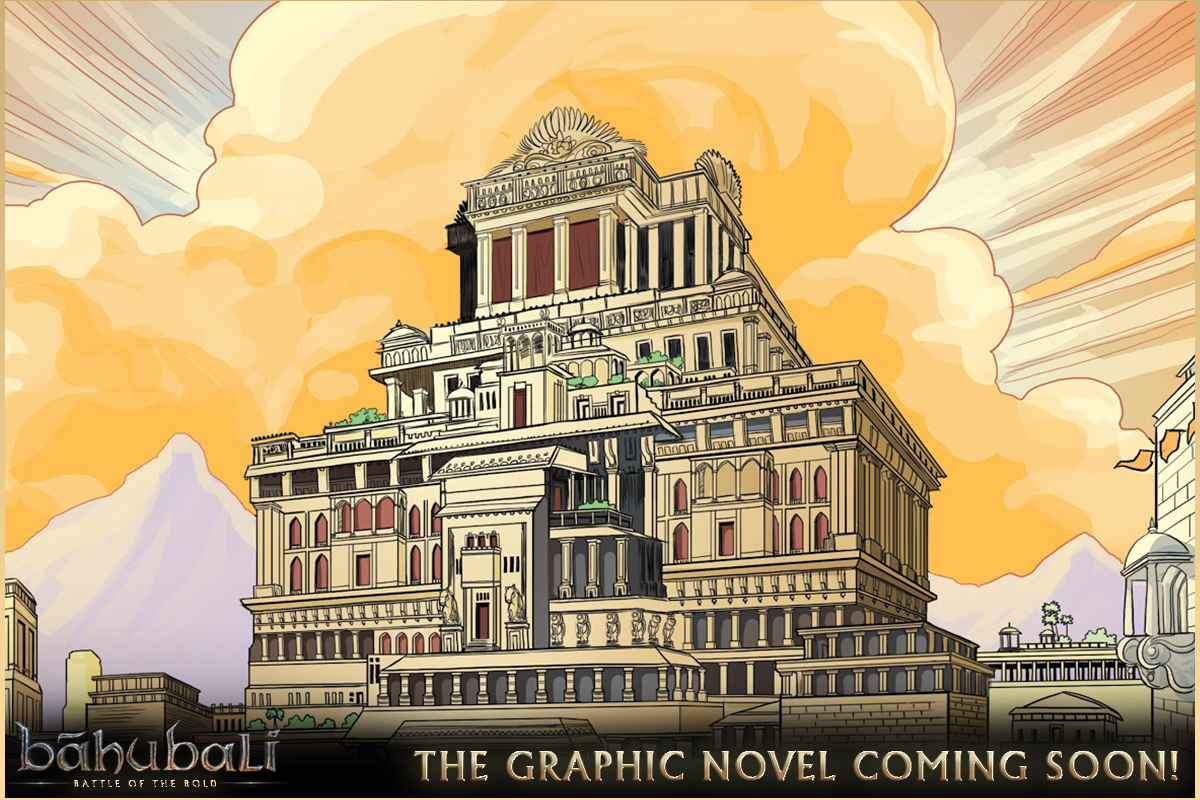 Hey. Hey. Hey.
Here’s something super exciting for every Baahubali and Comic enthusiast!

As announced earlier, Arka Mediaworks has partnered with Graphic India.
The team has finally come up with the first ever Graphic Novel of the franchise “Baahubali – Battle Of The Bold”.

With everyone being anxious to know how the Graphic Novel of India’s first Tent-Pole franchise is…The team decided to give the fans a small sneak peak on how it would look.

Proudly presenting to you… 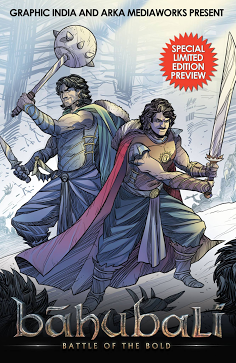 Here is the preview of Baahubali – Battle Of The Bold, our Graphic Novel created in association with Graphic India! 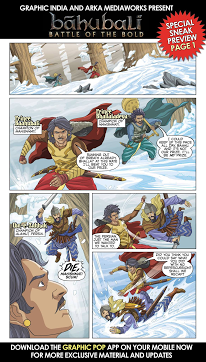 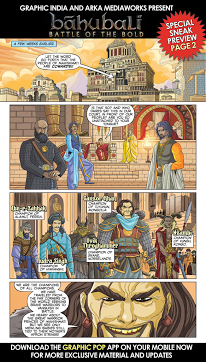 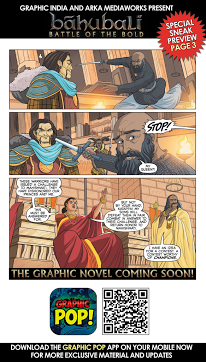 What did you think of it?!

The entire version of ” Baahubali – Battle of The Bold” coming soon!